PRESS KIT
Sunny Side Up Egg 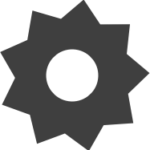 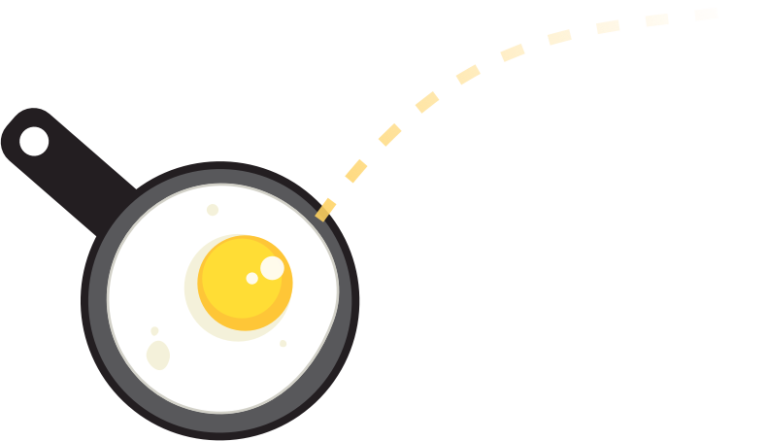 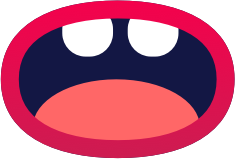 Start your day by frying an egg.
What’s in the game?
– You can throw eggs. Isn’t that fun?
– Music that’ll get stuck in your head
– Incomparable sound effects and vibrations
– 50 awesome levels, with who knows how many more coming
– Achievements and leaderboards — you need them, right?
– Sync your progress across Apple devices — pretty amazing, eh?
– Almost no ads at all (so I can fry myself a real egg every now and then) 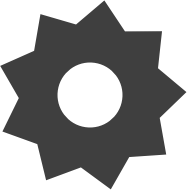 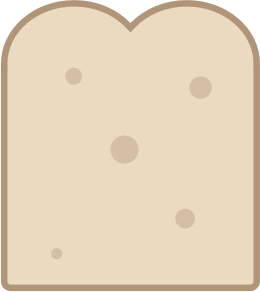 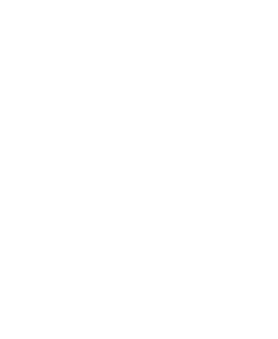 I once ate sunny side up eggs every morning for two months and decided to make game about it. I am sure that Phillip Stollenmayer has a similar story ????
I like the games Bacon and Ordia – I had an idea to combine these games and the Sunny Side Up Egg was born. From the very first prototype, the game looked very funny, the sunny side up egg flew from the pan into the mouth while shaking like jelly. When I make a game, I try to completely make a separate section of it to understand how the game will look at the end. After the prototype, I started making animations, it was necessary to show how the mouth eats egg, trying to make savory eating together with burping. I took care of sounds that can show vulgar, but this adds ease and fun to the game where there are quite difficult levels. When I managed to find funny music, then all the sounds were in place. The game began to feel like a performance in the circus – difficult tricks in a fun atmosphere.
I wanted to create a game with extremely clear mechanics, but to give players the opportunity to face difficult obstacles. At the moment, the game has 50 levels in which there are different mechanics, for example, there is a fork that is slightly smarter than the one in your kitchen and may not allow you to pass the level ????